A fan film is a film or video inspired by a film, television program, comic book or a similar source, created by fans rather than by the source’s copyright holders or creators.

Chapter 1: Spirits of the Force

Kyle Katarn visits the Jedi Academy on Yavin IV seeking Master Skywalker’s advice on a familiar disturbance he senses in the force. During his visit, he sees some familiar faces… some friendly, some not so friendly.

In the second chapter of this Star Wars fan film trilogy, Kyle Katarn and Jan Ors join young Jedi apprentice Kit Parson and Master Vette Bendeen to investigate an unusual transmission that could spell disaster for two planets that have worked for decades to achieve peace.

In the final chapter of the Spirits of the Force fan film trilogy, Kyle Katarn, Jan Ors, and Jedi Master Bendeen investigate the disappearance of young Jedi apprentice Kit Parson at the hands of the mysterious slave girl, Celeese. 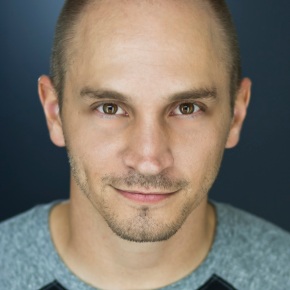 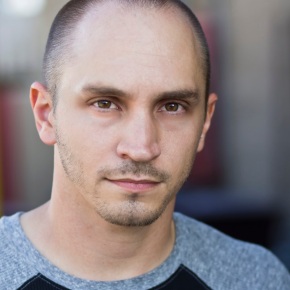 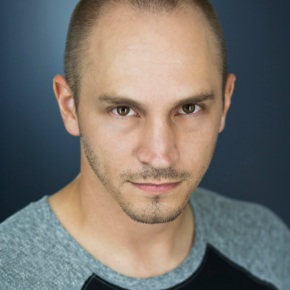 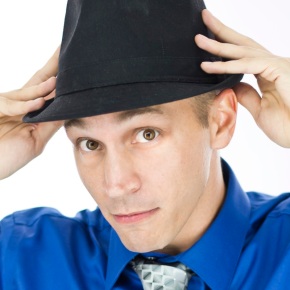