The Epic Fail of Fallout: The Waste

A project I was involved in was boosted by a Kickstarter campaign when it collected money from generous strangers for production costs. Immediately after production and during the early stages of editing, the project creator (and writer/director) abandoned the project and disappeared, ignoring all requests for updates from donors, cast, and crew. I felt embarrassed to be associated with something that asked for money and then rudely neglected the donors that made the project possible — even more embarrassed when the project they supported was inexplicably forsaken. When the donors’ reasonable requests for updates went ignored on the Kickstarter page, I decided to post my own open letter to them in the same comments section with the hope of offering some kind of closure, inadequate as it may be. I am posting that response here in the event that the Kickstarter page is ever deleted.

The following was posted by Kevin Herrmann on July 8, 2013 in the comments section of the Kickstarter page.

To the supportive backers of this Kickstarter project, “Fallout: The Waste” —

I am not the project creator, but I was directly involved in the production.

First and foremost, I want to thank the backers for your support and interest. My entry in this comment section is not the appropriate place for you to be receiving info, but since your support has gone inexplicably ignored in the barren updates section, I, for one, feel you are owed some type of response. As a fellow backer, this is the only method I have to reach you.

I was one of the lead actors in this project. I, and the rest of the cast, went through a standard audition process long after this project had gone live on Kickstarter. The video in which we appeared on the project page was added a short time before the funding deadline. After joining the cast, I became a backer like you, because I also believed in the project at the time it was presented. As a fellow backer, I am equally disappointed in the lack of communication between the project creator, Karl, and those who pledged their hard-earned money. Since you haven’t received the due courtesy of continued updates, please allow me to shed what little light I can. Forgive me in that I do not have all the answers, but I can at least provide you with my limited scope of direct involvement.

The project itself was indeed filmed April 22-26, 2012 in the town of Superior, Arizona. The money you generously pledged was spent on production costs and lodging for most of the cast and crew. All other personal and travel costs were incurred by cast and crew as we spent that time putting in long days and hard work to create the project we all believed in, thankful each day that you made it possible for us to do so.

However, immediately following the production dates after everything was filmed, the post-production process seemed halted indefinitely for no justifiable reason. Strangely, the cast and crew were kept in the dark as you yourselves were. I do know the editing process began, and I believe some rough cuts may have been created. There were those who were ready and willing to work through to completion, but Karl’s accountability and leadership seemed nonexistent, and the minimal responsiveness to us did not reveal a plan or timeline for completing the project. Our own questions about the endgame of the project went unanswered and ignored, as did your comments requesting updates, as well as anyone who may have tried to contact Karl through his Facebook profile which he has publicly posted on the project page. The money, time, talent, and sacrifice that went into this seemed discarded.

I share your disappointment and frustration in the lack of fulfillment in this project. I think Kickstarter is a fantastic tool and community, and I certainly wish that this one experience does not deter you from backing other projects you may discover. Many of you were absolute strangers to us, yet you still pledged your monetary support, and for that I am grateful — for you opening the door to allow those involved to pursue our respective crafts. While I cannot take responsibility or apologize on behalf of the creator for not honoring your rewards and fulfillment, I will apologize for my part in the Kickstarter video, in which I asked for your monetary support. I am embarrassed that my invested plea for your help has turned out to be an unfulfilling loss for you, and I regret that it was abused in such a fashion. But I thank you for supporting us, although your support was seemingly abused as well.

Please note that in my explanation here, my goal is not to make any extraneous attempt to defame or tarnish the reputation of the project creator, but to straightforwardly report what occurred throughout the process to the backers who deserve to know. I think it would be great if this could still reach completion. I can’t make any assumptions about what caused it to be seemingly abandoned, but there has been neither closure nor revelation of its status in any form, even to those of us who directly participated. I am simply offering my insight, and hopefully some catharsis, to the supporters of a project that clearly and publicly left its backers unfulfilled.

Thank you all for your support. I wish for your continued pledges on other Kickstarter projects that will hopefully fare better than this one.

Tell your friends! Annoy your enemies! 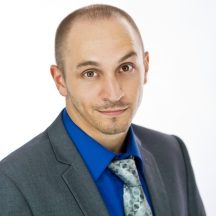 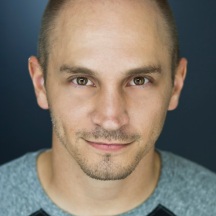 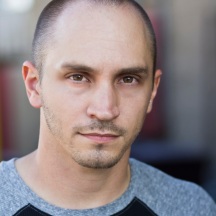 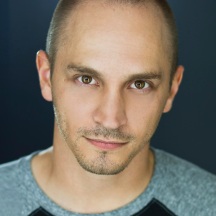 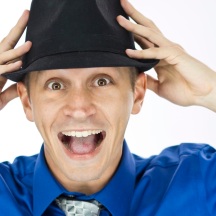 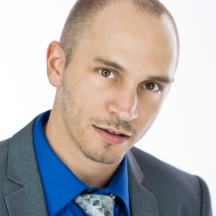 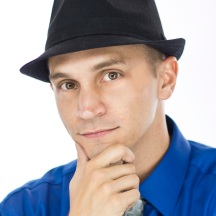 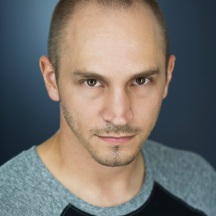 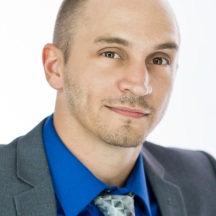 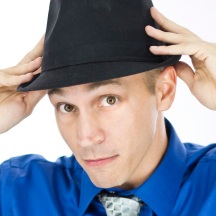 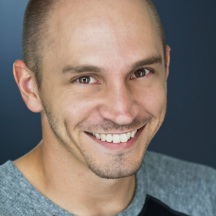 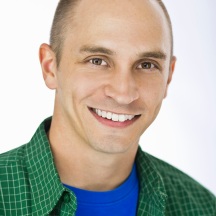